This is my third time using Automotive Concepts. Each time I have been pleased with their work.
Polite
Knowledgeable
Customer oriented
Clean
On time
These are qualities that you can’t find at most shops. Ive done many projects and each one done here. Has exceeded my expectations.
Thanks guys. Keep up the good work.

From the beginning of my tires and wheels project for my Jeep until the end, the crew at Automotive Concepts was awesome. First with Bill on the website’s live chat, and especially with Cal in the shop, they answered all of the questions I asked (and I asked a ton), beat the best deal I could get at any other shop, and went above and beyond scheduling the work with my incredibly tight schedule. There is no doubt I will be working with them again on the next project for my Jeep. If you have a special project planned for your car or truck, shop around, then go to Automotive Concepts. They’re the best! Thanks guys!!!

Great customer service! I went there for a remote start, not knowing the difference in any of the brands or types. Sam took the time showing me all different types of remote starts and made sure I got one that fit my needs without over selling me on more then I needed. I went back a few days later for the install, which was done very quickly. Sam made sure I knew how to use it before I left and was extremely helpful.

Did an amazing job at installing an aftermarket radio. Also added the parking brake bypass free of charge! Was very helpful in answering questions and I’ll definitely be back for other additions to my truck.

Hands down the best service in the state by far ive seen, excellent people to deal with, prices are the best all around

I was recently in the market to upgrade my audio and stumbled upon Automotive Concepts while reading local reviews. I actually live pretty far from this location but I’d rather support a family owned business over the larger corporate chains any day so I drove over to see what they had to offer.

Immediately upon walking in, Cal stopped the work he was doing in the garage to come up and see what he could do for me. Right from the beginning I could tell that this was going to be a great experience. I told Cal I was looking to get a quote for some subs, an amp and installation. What I had initially thought was just going to be a grueling 10 minute sales pitch completely unrelated to what I wanted turned out to be exactly the opposite. Cal listened to the requests that I had and he very quickly came up with two initial set ups that he knew would match what I wanted. Now on this particular day, I was being extremely difficult and kept trying to find something wrong with his suggestions which meant that he and Sam then had to basically run me through their entire inventory and at that point I understood that they knew what I wanted/needed more than I did. Even though I was not being easy to work with, neither one of them stopped smiling for a second and the whole time they were eager to answer my neverending questions.

By the end of what seemed like over an hour of me being indecisive, I chose to go with Cal’s initial recommendation. At that point we scheduled the installation for a couple days later and I was good to go.. By the time I got home, I started to doubt that the amp they suggested was going to have enough power for the two 12″ subs we chose… I emailed Cal and let him know my concern and within minutes he assured me that we would assess this together when I came in for the installation.

When I came back for the install, Cal and Sam immediately pulled my car into their garage and started working on it. In just a few short hours, everything was done and it was time for me to see what they had accomplished. As soon as I walked into the garage and started to look at the work they had done, I could tell that they weren’t just professionals, they treated this like an art. Every possible detail was about as perfect as I had ever seen and I doubt that anyone would be able to notice that aftermarket work was done to it. It was just that pristeen! The best part of course was when the music started playing and I realized just how wrong I was for ever doubting their expertise. The bass was impeccable, much louder than I anticipated, but overall just clean. Clean sound, clean appearance, clean delivery. It doesn’t get any better than this, I promise you that!

Quality, PROFESSIONAL installation! VERY knowledgeable staff…most important… they keep you involved every step of the way! They provided me with photos during the whole project & asked my opinion on how I wanted certain applications. Go see these guys!!!

These guys were great to work with!  One of the little things that blew me away was how honestly friendly and personable they were.  They worked with us, explained everything in detail, there were no surprises and the price was very fair.  We could not have been more thrilled with the work, and I would highly recommend them to anyone. They installed an overhead DVD player to our Nissan NV.

Was very pleased with the customer service, and outcome of my custom installation. They were very meticulous in the handling of my vehicle, and allowed customer input during the whole process. You guys rock. Keep up the good work fellas. “T”

Had an issue and Cal was able to identify and fix. They were quick to get me in and were friendly and honest to work with. If I was looking to do anything with car audio or electronics, I would feel comfortable having them do the work.

Brought in my 2013 Nissan to have a new head unit upgrade i had purchased installed along with front and back Hertz speakers and an amplifier I purchased from Automotive Concepts installed, first of all, I would like to thank the guy for installing my parts I purchased elsewhere some places won’t do this at all and i must add he was a pretty nice guy very friendly. after further inspection of the install, Automotive Concepts did a great job installing all of my new equipment very clean install and i honestly couldn’t be happier with the sound of the system I recently had radiation therapy for cancer treatment and lost some of my hearing from the radiation and my old stereo was an aftermarket JVC head unit not a bad radio but with the stock speakers I just wasn’t able to hear it good unless I had it turned nearly all the way up and it didn’t sound too good now with the Hertz speakers recommended by Automotive Concepts my music is crystal clear the quality of these speakers amazing. I look forward to having my alarm, subwoofers and a few other things installed by Automotive Concepts in the near future and I will definitely recommend them to any friend or family member looking for high-quality car audio equipment and a competent installer with reasonable prices.

I had the pleasure of working with joe! He was very informative about the products he had and which one fit my budget. Guy was super helpful and friendly and made me feel good about my purchase. I Definitely will be coming back to install a parking camera! Thanks again!

We Work With All Top Brands 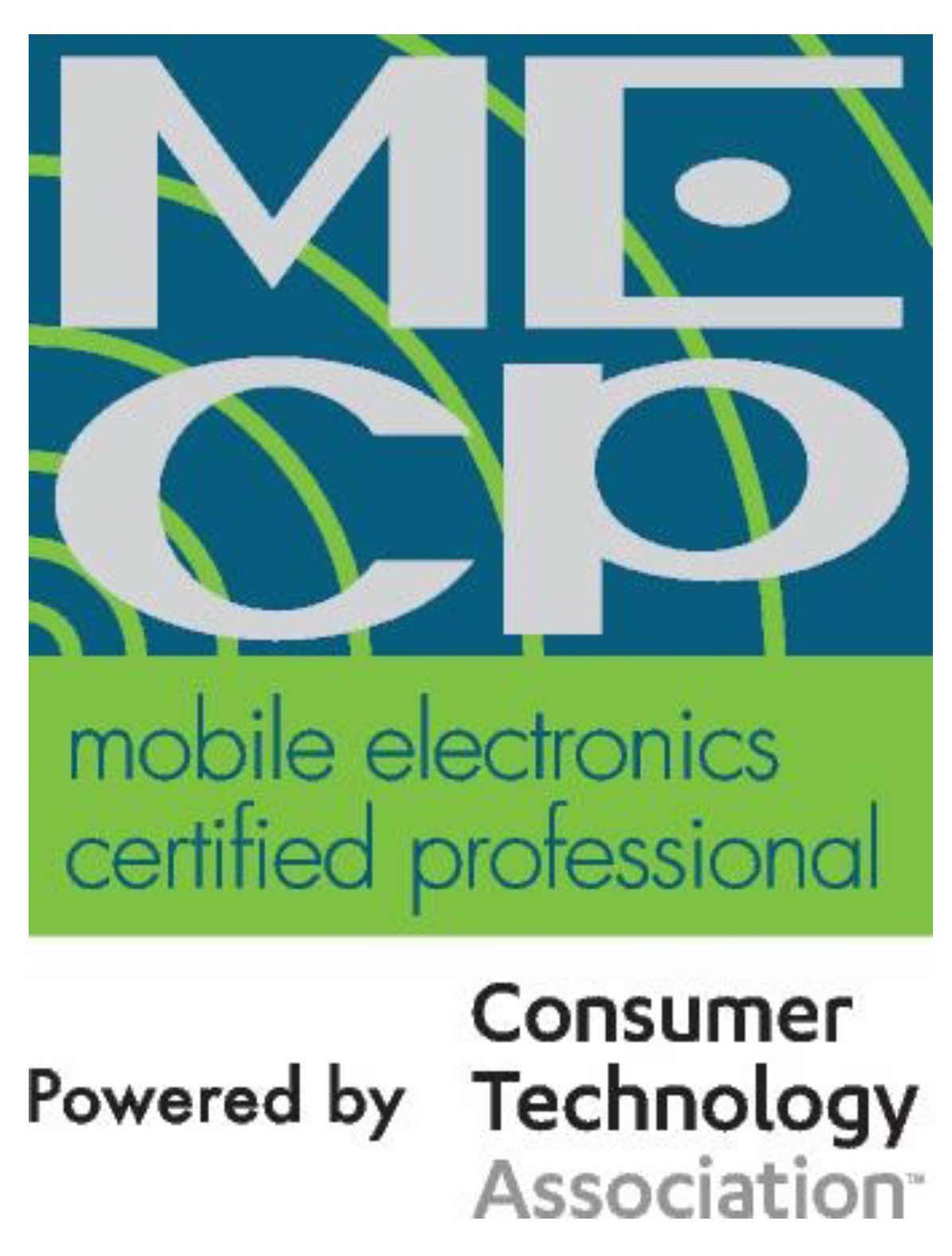 Our licensed and insured technicians have over 40 years of experience!